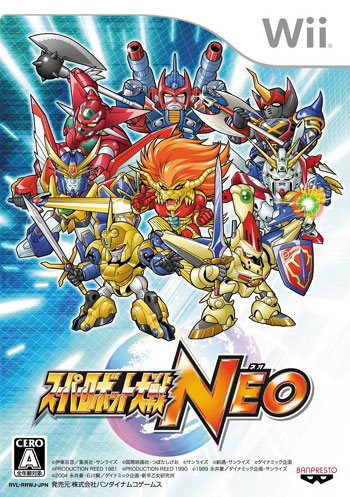 This game has a couple of franchise firsts:

Series listing for NEO (debuting series are highlighted in bold):