Video Game / Suikoden: The Woven Web of A Century 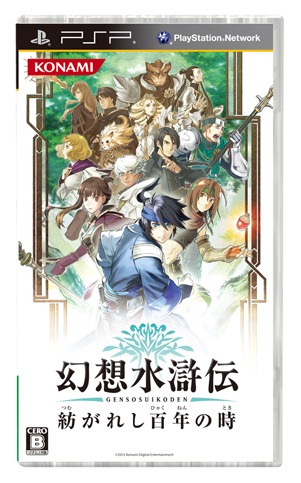 A spin-off to the Suikoden series, launched on the PSP.