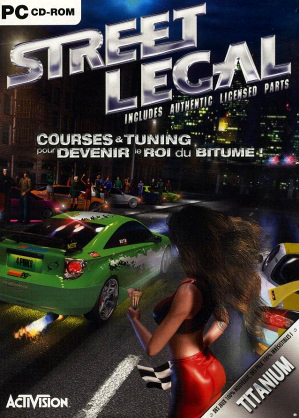 In December 2014, Invictus put up a Indiegogo page

for a potential sequel to the series, Street Tuning Evolution.

No connection to the Bob Dylan album or the Canadian television series.