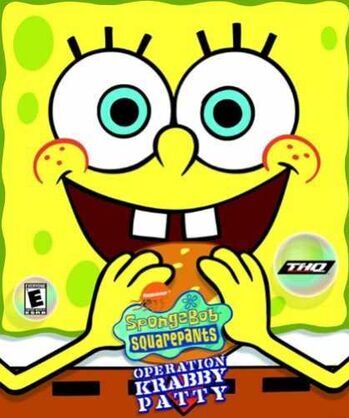 The plot is divided into two sub-plots: the Right Side and the Wrong Side. The Right Side revolves around SpongeBob trying to find Mr. Krabs to warn him about Plankton's latest invention, Robo Krabs. The Wrong Side revolves around SpongeBob embarking on a quest to find Gary, who has been hidden somewhere in Bikini Bottom by Plankton and used to obtain the Krabby Patty formula.