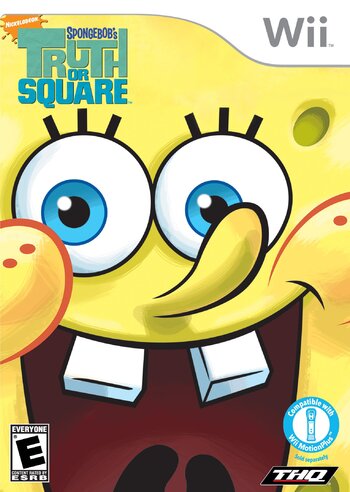 Happiness is as happiness does.
Advertisement:

The video game adaptation very loosely based off the episode of the same name and released in 2009 for the Xbox 360 and Nintendo Wii, being the final SpongeBob SquarePants game developed by Heavy Iron Studios (who also worked on SpongeBob SquarePants: Battle for Bikini Bottom and The Sponge Bob Movie Game). In the game, SpongeBob forgets where the Krabby Patty formula is and tries to regain his memory by remembering past events.

A PlayStation Portable version by Barking Lizard Technologies was also made, alongside a completely different Nintendo DS game by Altron.