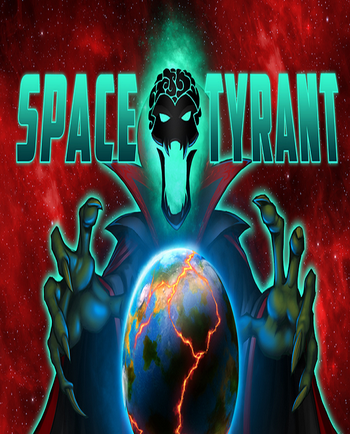 As the name suggests, you play as a nameless force of opression attempting to conquer the galaxy. Standing in your way is the Senate, the galaxy's legitemate government.

You must take command of three factions to realize your goal: