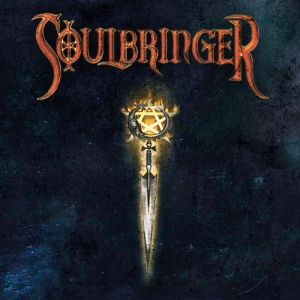 Soulbringer is a 2000 Action RPG developed by Gremlin Interactive, and published by Infogrames in Europe and by Interplay Entertainment in North America. The protagonist is a young man who starts off looking for his uncle, his last living relative. He goes on to investigate a bandit problem and eventually explores more of Rathenna, leading to a memorable journey with an epic ending.

Many aspects of the game were well planned, such as enemies being immune to certain types of weapons or costume changes at significant character milestones.