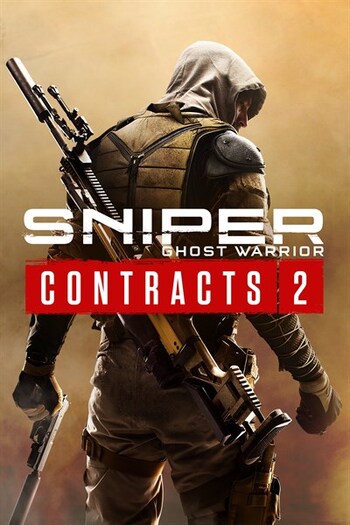 The player takes on the role of Raven, a mercenary sniper contracted to take down the regime in a fictional, oil rich Middle Eastern country named Kuamar in order to prevent the destabilization of the global economy.

Taking the "sniper" in Sniper Ghost Warrior Up to Eleven, Contracts 2 features maps with targets well over 1000 meters away, alongside a few "classic" maps more focused on infiltration and shorter engagements like its predecessor.