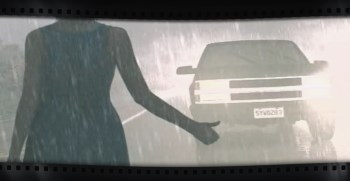 Shiver is a Thematic Series of casual adventure games by Artogon Games, featuring plots based on ghost stories and urban legends.

Not to be confused with Shivers series by Sierra.

The series comprises the following games: