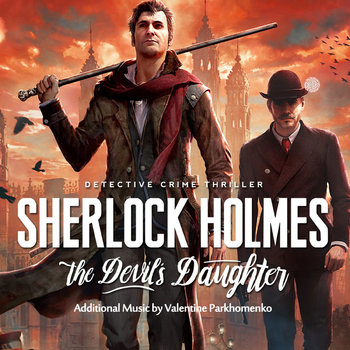 Sherlock Holmes: The Devil's Daughter is a 2016 adventure mystery video game. It is the eighth game to be released in the Adventures of Sherlock Holmes series by Frogwares, and is confirmed as taking place in a new and separate continuity from previous entries in the series. It can be played on Xbox One, PlayStation 4, PC, & as of April 7, 2022, Nintendo Switch.