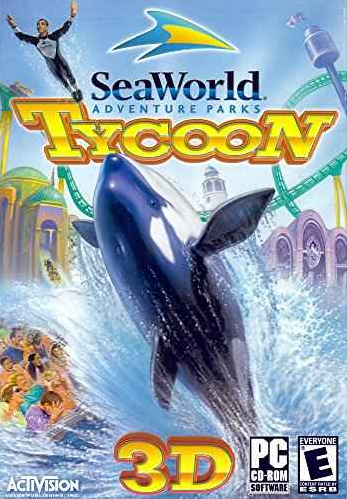 In short, itt is a tycoon game where the player has to create a Sea World adventure park and be successful, think of it as a Zoo Tycoon IN SEAWORLD! There are two modes of the game, Scenario and Sandbox. In Scenario there is a goal in which you must achieve while in Sandbox you basically do whatever you want to do.