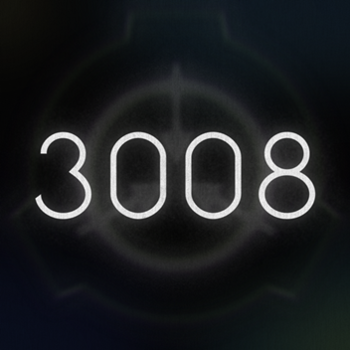 Build a base, survive from employees. Stay alive.
Advertisement:

SCP-3008 is a survival horror game made by "Uglyburger0" on Roblox that has the player attempt to survive in its namesake, the Infinite IKEA. Based on the SCP Foundation story, the player must survive in an infinite IKEA landscape populated by other players and the "Employees", faceless monsters that roam the Ikea at night, killing all that they see. Will you build a base and survive? Or will you succumb to the horrors of the Ikea or its Employees?

The game can be played for free on Roblox

. The developer is also creating a Slender Man game on Roblox.

This Roblox game contains examples of: