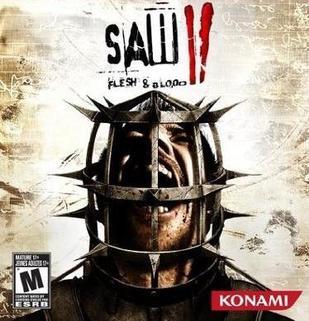 A sequel to the licensed Saw video game, once again developed by Zombie Studios and published by Konami. It was released in 2010.

Like the previous game, the story takes place between two movies; Saw II and Saw III. This time around we follow Michael Tapp, son of the last game's protagonist, who in his search for his father ends up in a lethal game of Jigsaw's.