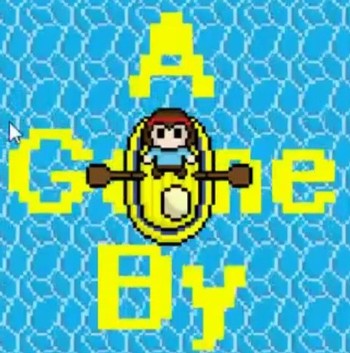 Rubber Dinghy is a video game created by greatguygames for Armor Games in 2017. In it, you play as a nameless boy who's dinghy gets a hole and he wakes up on a stranded island. Now, he must repair his dinghy and get out of this island by finding various items.

. The game's rather short, but there's no save feature.