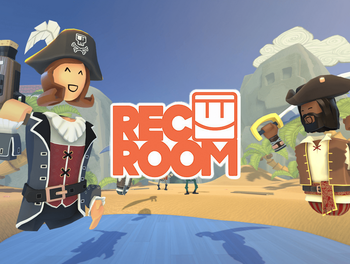 Rec Room is a room-scale virtual reality multiplayer online video game. It was developed by Seattle-based company Against Gravity and was first released for Microsoft Windows PCs in June 2016 and PlayStation 4 in November 2017.
Advertisement: