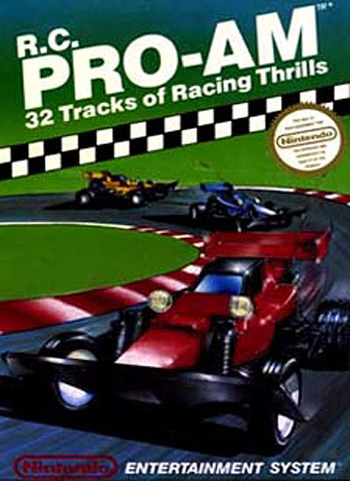 The games in the R.C. Pro-Am series are: