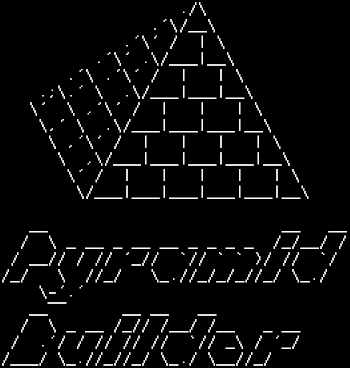 Pyramid Builder is an Simulation Game and Idle Game hybrid by Standardcombo released in 2019. The game has you buy huts to house people, farms to produce crops, and boats to get blocks for the pyramid. Can you build it in 30 days?