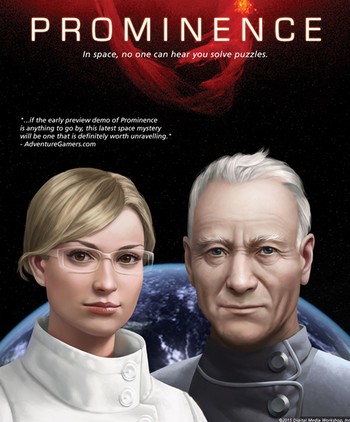 The game is set thousands of years in the future, where humanity has colonized other planets to the point that they've created entirely new cultures. One of these, the Letarri, have set out to colonize a new planet after escaping from the dictatorial Rynans. The Colony Ship Laeril was one of the escaping ships designed to create this new colony, New Letarr, but something had gone wrong in the process.