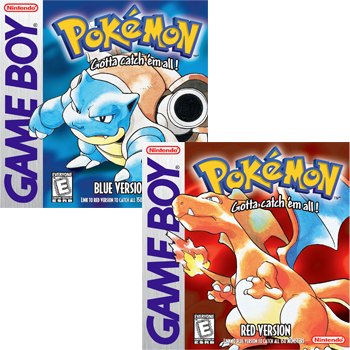 The games that started it all.
"You've finally been granted your Pokémon Trainer's license. Now, it's time to head out to become the world's greatest Pokémon Trainer. It's going to take all you've got to collect 150 Pokémon in this enormous world...can you develop the ultimate Pokémon strategy to defeat the eight Gym Leaders and become the greatest Pokémon Master of all time?"
— Blurb on the back of the boxes of Pokémon Red Version and Pokémon Blue Version
Advertisement: 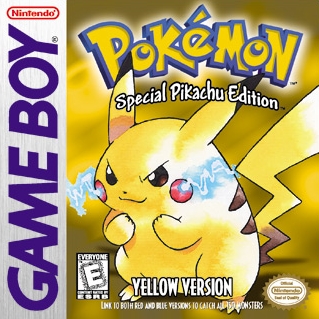