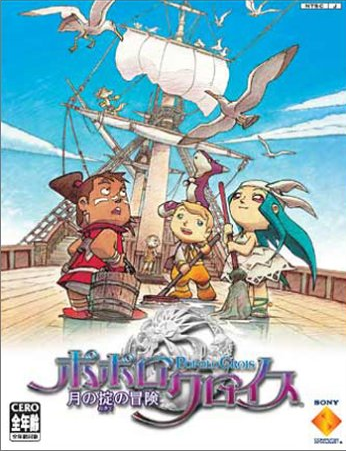 A Widget Series of manga whose title means "Crossing of People" first started in 1978 by Tamori Yosuke. It's quite an extensive series, as it's formed by the following works:
Advertisement:

Did we mention that this is most definitely a Widget Series?