The Pipeworks Godzilla trilogy is a 3D Fighting Game series developed by Pipeworks Software, Inc. and published by Infogrames, later renamed Atari. Gameplay consists of an array of light and heavy attacks that can be altered with input from the directional buttons, as well as ranged attacks that consume energy. Health and energy can be regained with power-ups that sporadically appear, and energy can also be replenished slowly over time. It consists of three games and a few spinoff titles: 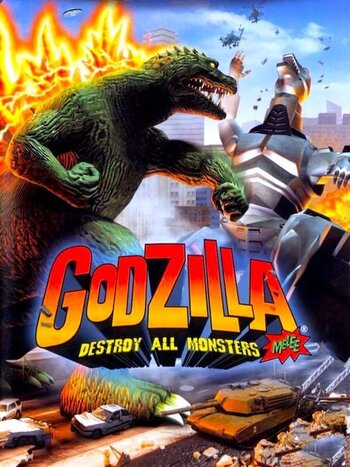 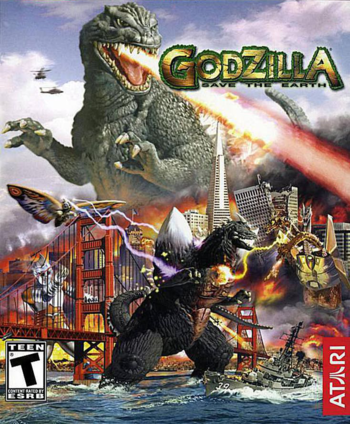 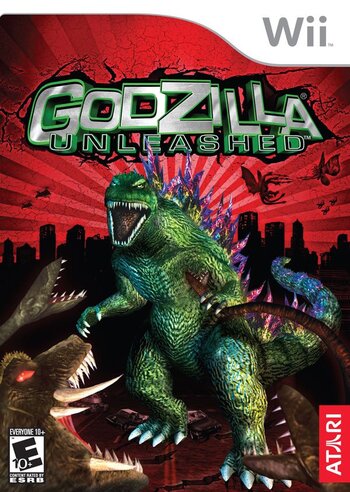