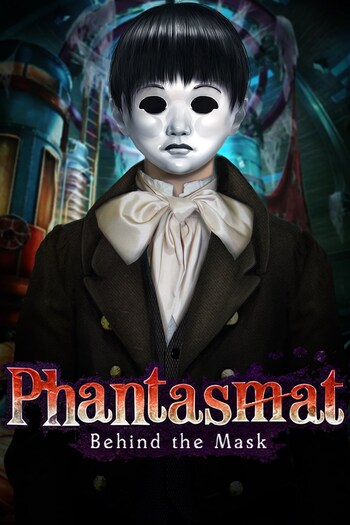 The long-running series puts the players in the shoes of many different protagonists as their adventures suddenly take dark and dangerous turns upon entering locations with a haunting past that hasn't been settled.

As they get caught in the middle of the paranormal activity, they have to use their wits and resourcefulness to uncover what secrets trap the ghosts of the past and find a way to escape themselves.

What is interesting about this game is that its Hidden Object Scenes can be swapped for a Match-3 mode. By obtaining golden eyes that drop to the bottom of the screen, they can be used to immediately obtain objects on the list.

Tropes present throughout the series include: