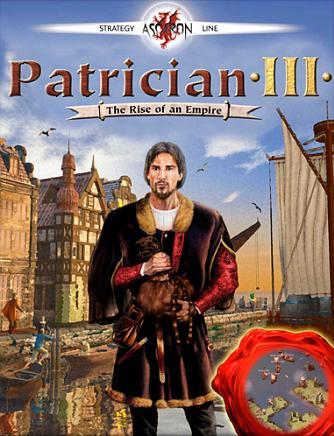 This is a game series in which the player is a merchant in the Medieval Hanseatic League. It is notable for its wide variety of commodities which change prices in patterns that allow the player to memorize and take advantage of them. The player brings his ship(s) from port to port dealing with the real problems a shipping merchant has. As the player becomes increasingly-wealthy, he may order the construction of economic buildings, and even housing for ordinary people, in order to trade even more volume. There are also options for being involved in the political life of the Hanseatic League and the cities it is in contact with.

Parts III and IV of the series are now available on Steam, with III generally considered as the superior one by both critics and audience.

It spawned a spin-off series, Port Royale, set in the Caribbean following the Age of Discovery.