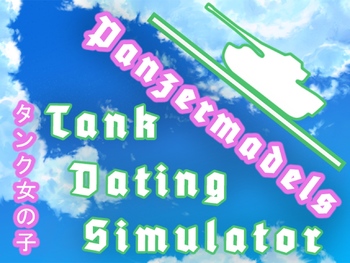 Panzermadels is a Dating Sim game by DEVGRU-P. In the game, you play as Erwin Lemmor, an aspiring military officer who discovers the "Tank School" he enrolled in is not a school that will teach him how to operate a tank, but rather a school for tanks, all of which take the form of teenage girls.

Not to be confused with Tank Girl.