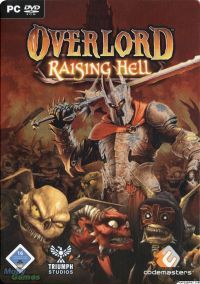 Overlord is an expansion pack for the Overlord and chronicles the titular character journeying into the Abyss to stop a threat to his reign from the god of evil.