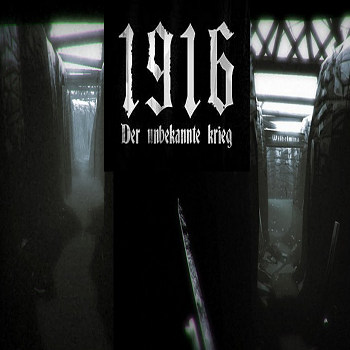 World War I, the war to end all wars. We all know the horrors of war, what it can do to a person's psyche, and the lives it took.

What really goes on inside someone's head on the battlefield? Well, here's a chance to find out. One soldier is stuck in the trenches, his only goal being to reach the ladder that'll lead him out. It seems simple enough. However, it's not just him down there. Others are down there with him, and they want him dead. And the worst part?