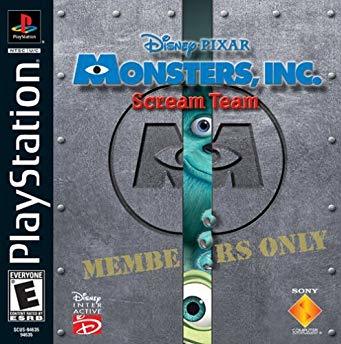 A video game Prequel to the Pixar classic Monsters, Inc., the game allows the player to play as Mike and Sulley to go through Monsters Incorporated training. Their objective is to explore and platform across urban, desert, and arctic environments as they track down and scare the Nerves, robot training dummies modeled after human children.