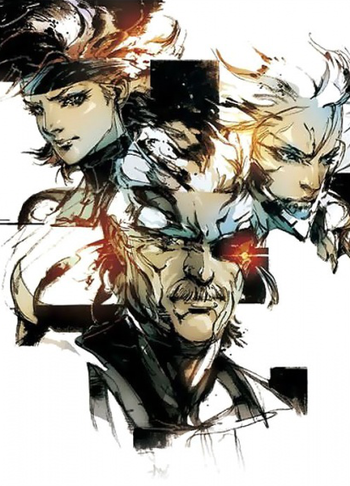 "In the not too distant future. On a tired battlefield. War has become routine."
Advertisement:

Example of:
One Last Smoke