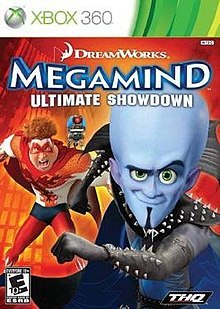 The Dreamworks Animation film Megamind had a tie-in video game that continued the storyline. It was followed by Megamind: Mega Team Unite.