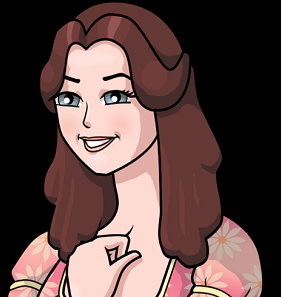 is a downloadable PC game in the form of a Dating Sim, but instead of the usual anime influence, this one is based on the works of Jane Austen. Although it predominantly takes its plot from Pride and Prejudice, characters and incidents from Sense and Sensibility and Persuasion are also mixed in.

The player assumes the role of Elizabeth Bennet and enters the world of Regency England. The Player Character may end up as the bride of one of six Austen men, or stay unmarried.

Created by Reflexive, the game is available for both PC and Mac.