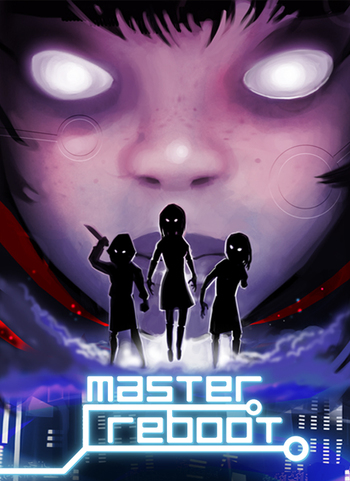 The idea is that the player has somehow wound up in a server-based virtual reality known as the Soul Cloud, a gigantic bank of servers run by the Mysteri Group for the purpose of preserving the memories of consumers in the form of explorable virtual environments for other consumers, relatives included, to visit. The player has to work their way through various memories to find out why they ended up in the Soul Cloud, and gather exposition on the memories and world they are in by finding data files in the form of rubber ducks, all the while being stalked by the Soul Cloud's antivirus software, embodied as a strange little girl with glowing eyes.