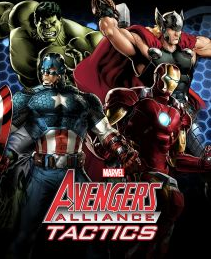 In this game, the player is the recently-ascended high-ranking S.H.I.E.L.D. Commander (who in Avengers Alliance was a regular Agent), dispatched to the Savage Land after time-space disturbances have been detected there to maintain a critical base.