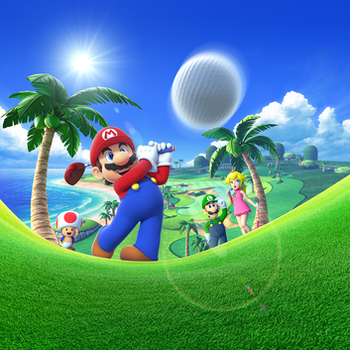 A series of Sports Games by Nintendo and Camelot Software Planning starring Mario, Luigi, and the rest of the Mushroom Kingdom gang.