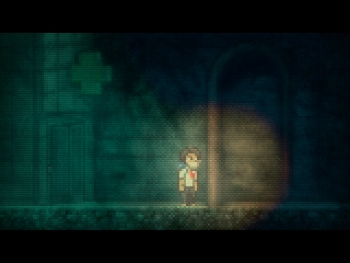 Dear diary,
Since the outbreak started, I've tried to look after myself. A little better each day. The trouble is... I don't know what's real anymore.
Advertisement:

is a 2012 Survival Horror / Adventure Game, created and designed by Jasper Byrne of Superflat Games

You control an unnamed protagonist referred to simply as "You"; as its title implies, the aim of the game is to survive a zombie(?) apocalypse set After the End by scavenging food and items, while attempting to find a way out of the city in which you are trapped.

Not to be confused with the 2007 nonfiction book and its film adaptation.