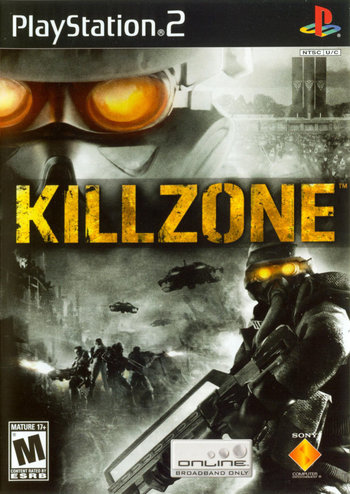 "'In and out within a month', they said. 'Their weapons are no match for our military might. Moderate-to-low resistance. Enemy morale at an all-time low.' I guess someone forgot to tell the Helghast."
— Sgt. Tomas "Sev" Sevchenko
Advertisement: