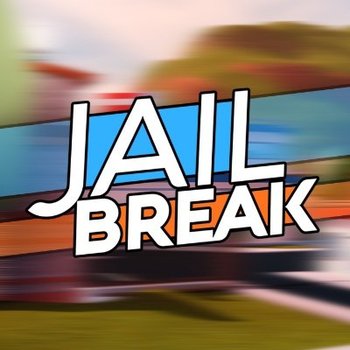 Create crime or stop crime! The choice is yours!
Advertisement:

Jailbreak is a Wide-Open Sandbox game developed on Roblox by Badimo, which consists of asimo3089, the owner of the group and badcc, the programmer of the game.

At the start, the player has a choice of either becoming a police officer, whose duty is to prevent prisoners from escaping and to arrest criminals, or to become a prisoner, who can escape from prison in multiple ways to become a criminal who can pull off robberies while evading arrest from the cops.

You can play the game here

Not to be confused with the MS Paint Adventures Webcomic of the same name.