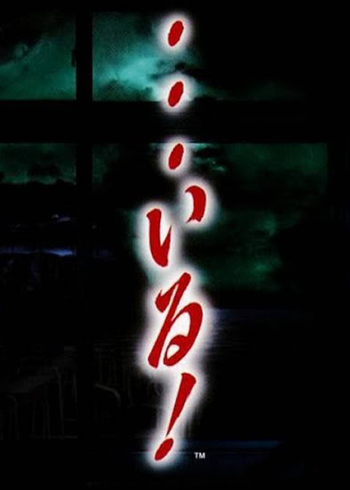 ...Iru! is a First Person Survival Horror game developed by Takara for the Playstation.
Advertisement:

The game follows a bunch of high school students and faculty who are preparing for an upcoming School Festival, when they find they've been locked in overnight. And they soon discover that they aren't alone.

Now, the protagonist, an upperclassman named Inaba, has to explore the school, solve puzzles, and find a way out before he's killed by the mysterious forces in the building currently stalking them.

After twelve years in devolopment; a complete fan-translation of the game has been completed, and is now possible to play in English for the first time.