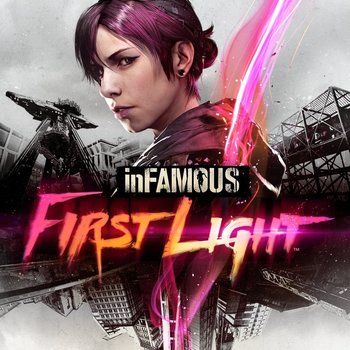 The game is a prequel to Second Son, depicting events alluded to in that game. There are two separate timeframes, one from just shortly before the events of Second Son where Fetch tells Augustine the events of the other timeframe, two years prior to that. This is where the bulk of the game's action takes place, in (part of) the same city of Seattle we see in Second Son.

Example of:
No Body Left Behind