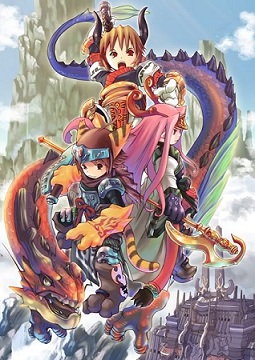 Holy Beast Online is a Free to Play Massively Multiplayer Online Role-Playing Game developed by Easyfun Entertainment of Taiwan. It began beta phase on the 21st of May in the USA. A Download to the game client can be found at the official CyberStep site here.