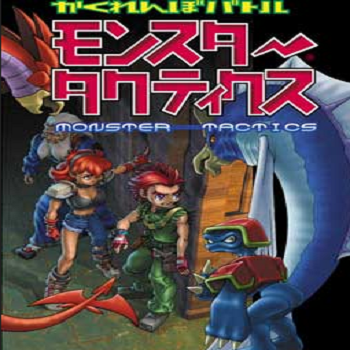 There, you take on the role of a monster hunter named Kabin, and team up with fellow monster hunters Kaen and Tarren in order to cleanse the neighboring kingdom of monsters.