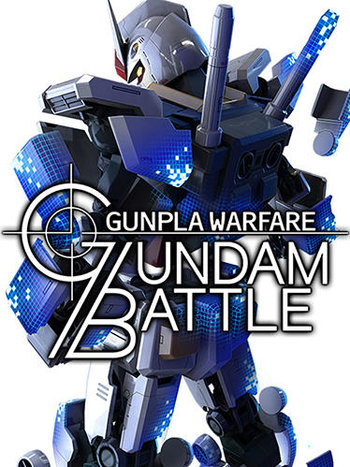 The game features the same idea that runs through the rest of the Gundam Breaker franchise in that players can use pieces of various Mobile Suits to create their own special Gunpla to battle with. Players can choose units from virtually every major installment, from the original Mobile Suit Gundam all the way to the recent Gundam Build Divers Re:RISE, mixing and matching pieces however you like.

Don't worry, there's actually a story! You play as "the Protagonist", a male second-year high school student who is dragged into the world of Gunpla Battle when Sana Miyama recruits you to help with a tournament she is in. Soon, you find yourself caught up in the tournament scene and showing up everyone! But with the Gunpla Club in shambles, can you help rebuild it and return it to promenance?