Video Game / Gold and Glory: The Road to El Dorado 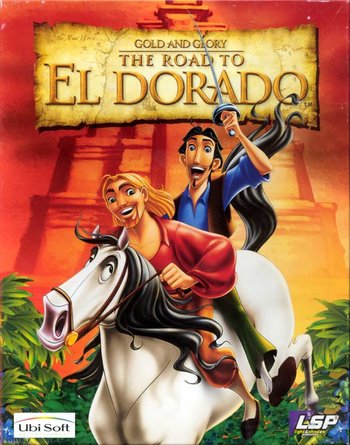