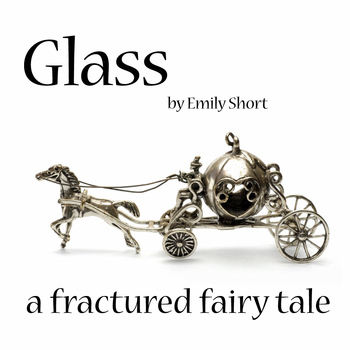 Glass is a work of Interactive Fiction by Emily Short and a retelling of Cinderella. You play as a caged pet parrot watching a conversation between the prince, stepmother, and stepsisters. As you are locked up, your actions are limited. However, you can speak up in ways that influence the conversation.

You can download the game or play it online here.

Has nothing to do with either the 2019 film by M. Night Shyamalan, or the Yu-Gi-Oh! fanfic.