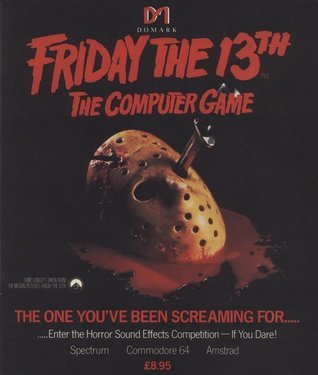 A 1985 computer game by Domark, based on the Friday the 13th film series.

Your job is to save your friends fom the ever-so-undying Jason Voorhees, who has taken their appearance to raise no suspicion while killing everyone.