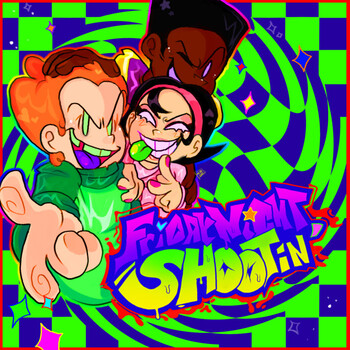 is a Friday Night Funkin' mod created by NEONVORE, Burning Sexuality and lostinstruments. This mod is set in the Pico universe, taking place when Boyfriend and Pico were still dating. As such, Pico is the one doing the rap battling while Boyfriend takes a backseat and cheers him on.
Advertisement: