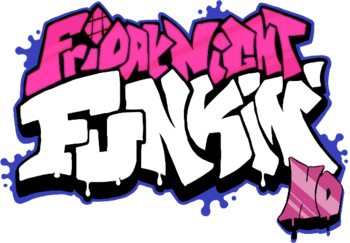 Friday Night Funkin' HD is a Friday Night Funkin' Game Mod created by Cval, Kolsan, Rozebud, Smokey, Pip, Luc, and Shinseinaken, and released in 2021. The mod serves as a retelling of the base game (currently the first 5 weeks, along with two original weeks, one of which featuring a special guest) but in a hand-drawn art style and dialogue cutscenes, along with other significant additions.
Advertisement: