Video Game / For the King 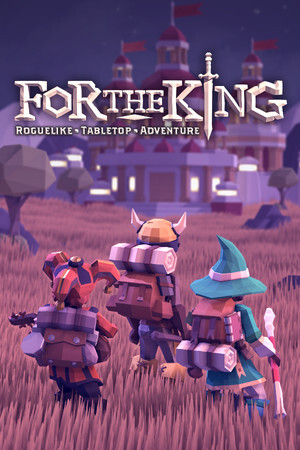 For the King is a video game developed by IronOak Games and released in 2018.

It has a main story mode, which is a Western RPG with Roguelike elements, and several bonus gameplay modes.

In the main story, the king of Fahrul has been murdered and the land is being overrun by strange creatures and cultists worshiping the chaos god Omus. The story followers a party of ordinary villagers who set out to discover the truth behind the king's death and ultimately brave the dark tower in which dwell the leaders of the chaos cult.

Other game modes are: