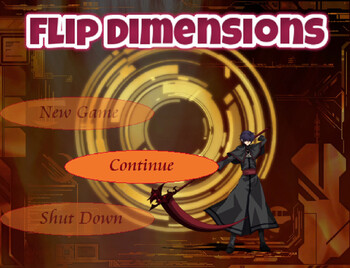 Dark Lord Kazuki seeks to conquer the world of Theiweth with his army of monsters, but is easily defeated by the hero, Kamlyn. He and Minori are forced to escape to a remote island village, where they meet a spirit who promises to grant their wish if they kill the Dark Lords of other worlds. However, Kazuki soon realizes that something isn't right about the multiverse.

The game has an rpgmaker.net page