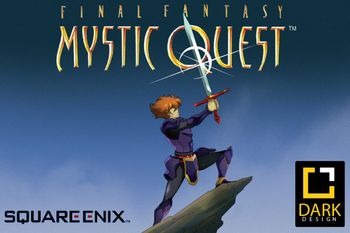 Out of the completed versions, v1.7a contains more overall changes while the latest, v2, returns to being more like the original game while keeping many of the remaining changes.

The official release will never happen. Dark Design attempted to sell their game and began charging for pre-orders, claiming they had Approval of God. They didn't, and the the entire project has been shut down at Square Enix's request, and the development files destroyed by Kisareth Studios (the company that acquired Dark Design). A video going into more detail about the situation made by Kisareth employee's can be found here.