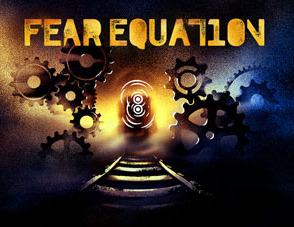 Fear Equation is a first-person turn-based strategy game with horror elements, released in January 2016 by the Australian Screwfly Studios on PC through Steam and GOG.com.
Advertisement:

The world is plunging into disarray as a mysterious fog starts rolling in. This fog claims its victims by bringing their recent nightmares to life. You, the player, have been put in charge of a modified freight train, with your task being to travel across the land, finding survivors wherever you go, making sure they stay in order, building up defenses to combat any possible occurrences of fog activity based on reported nightmares, and in the end, making it to an alleged paradise somewhere in the East.

Compare The Final Station, which is also about managing a train during the apocalypse, though its real-time gameplay is quite different.